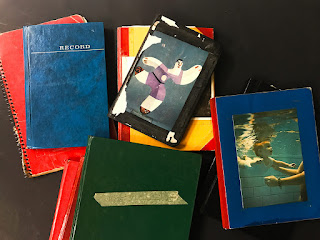 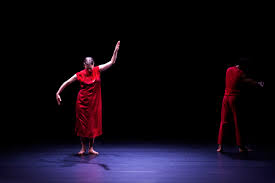 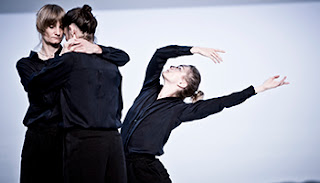 "The American artist, who broke new ground in dance in the 1970s and became a touchstone for later generations, will perform for the first time in Spain. She will present four pieces, two of them with Cullberg, Sweden’s most international ballet company.

Project co-funded by the Creative Europe Program of the European Union as part of DANCE ON, PASS ON, DREAM ON."

A Lecture on the Performance of Beauty