This interview with Deborah Hay was made in January 2019, following a 2-week workshop presented by Dancehouse, in Melbourne, Australia.
Credits: Attunements - a Dancehouse Melbourne Podcast Series . In conversation with Angela Conquet and Philipa Rothfield, January 2019.
Here's the link: https://soundcloud.com/dancehousemelbourne/deborah-hay

Alignment is everywhere is a 20 minutes film portrait of Hay by Peter Humble and David Young. It was shot in January/February 2019 in Melbourne, Australia, on a 16mm hand-cranked camera using expired and hand-processed film stock. The film premiered in 2019 at Berlin’s Tanz Im August and has been shown in various performance venues since. Future screenings are planned in Helsinki, Barcelona and other cities in the context of dance festivals presenting Hay’s work. The film is not yet released for sale or online. Enquiries about screening opportunities or more information contact David Young: contactme@davidyoung.de 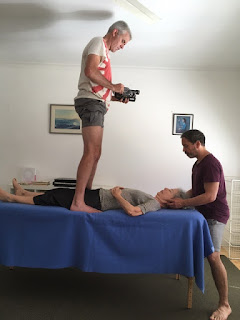 The 2019 catalog for "RE-Perspective Deborah Hay" 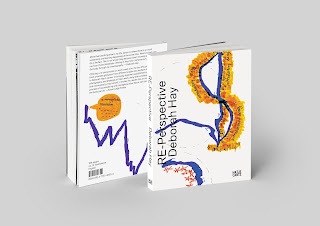 Following the "RE-Perspective Deborah Hay" events held during the Tanz im August (Dance in August) in Berlin 2019, a beautiful edition catalog/book is now available for purchase.

"The choreographer and renowned dance historian Susan Leigh Foster selected previously unpublished materials from the Deborah Hay Archive, such as dance instructions, drawings, photographs, and correspondence; complemented by Hay’s own commentary as well as scientific classifications, this book is a multifaceted overview of her dance oeuvre from the 1960s to the present day."

Book title: RE-Perspective Deborah Hay, Works from 1968 to the Present 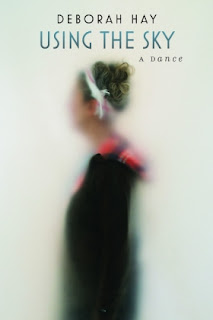 my mobile home: a 6 Day Workshop with Deborah Hay

"Although momentary, as a performer I am aware that I can strengthen, deepen, and lighten up my gifts and interest in moving. A predetermined sequence of hauntingly simple movements will help create the conditions for your mobile home."
-Deborah Hay